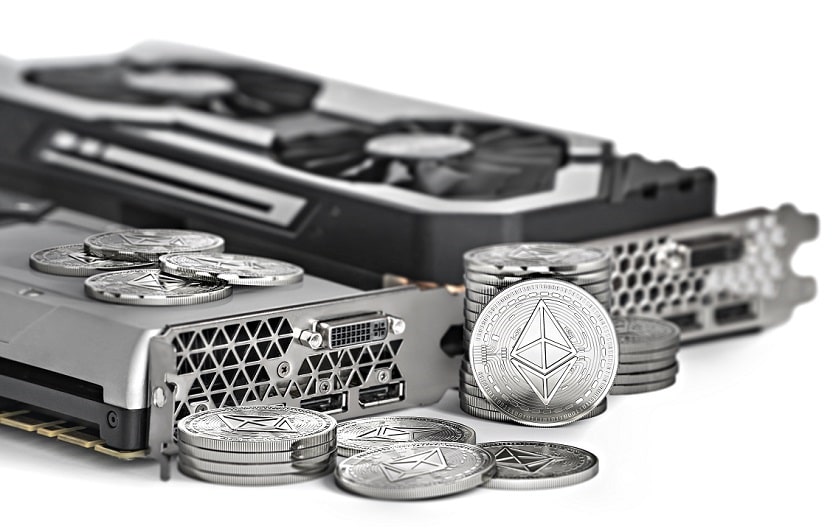 At the time of writing, mining cryptocurrency relies heavily on GPU’s to outperform CPU’s. This is because graphics cards are able to do the repetitive calculations needed for mining much more efficiently than CPUs. If you’re interested in exploring this topic then read on! 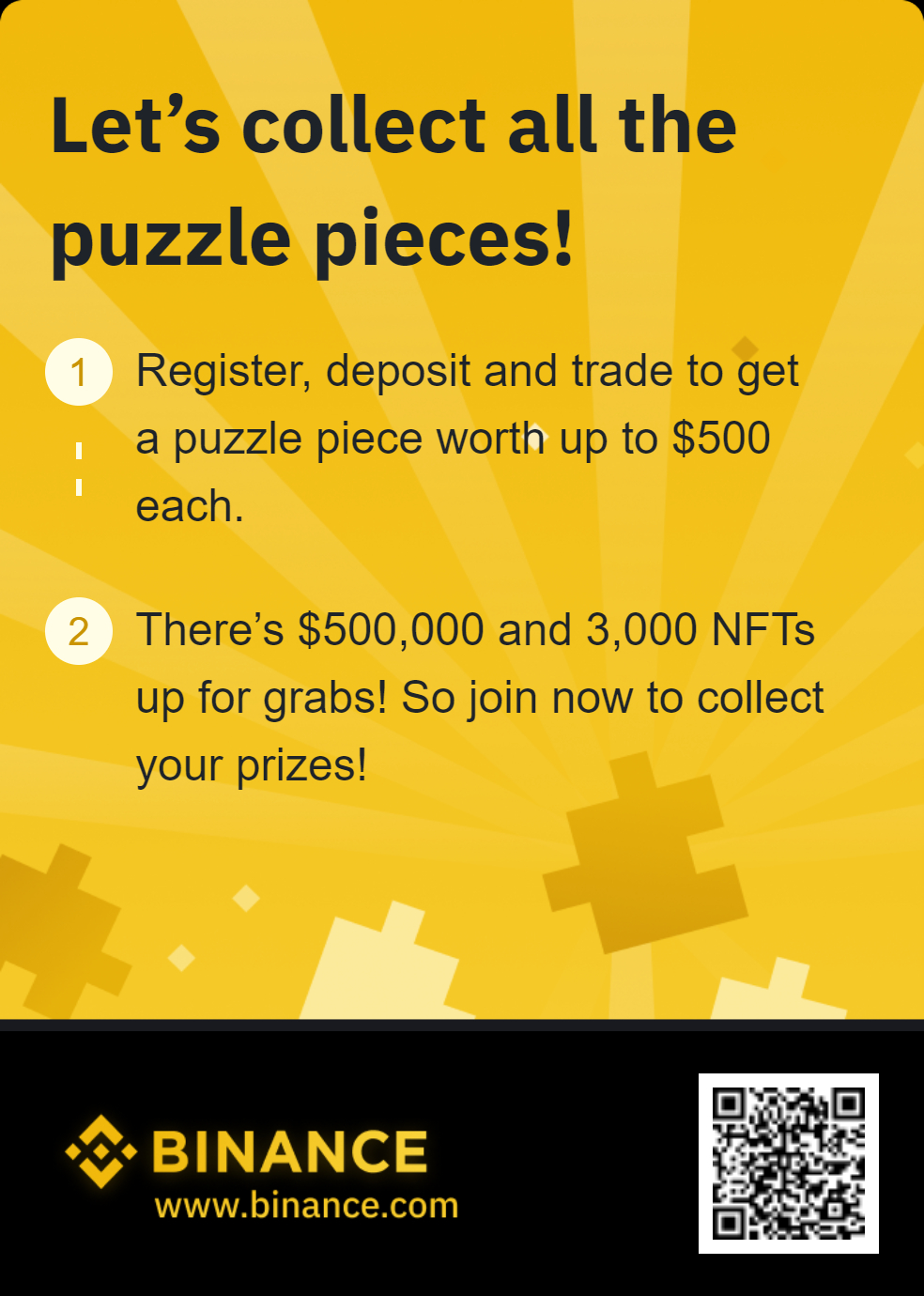 Building a GPU mining rig is the process of building a computer that is very powerful for its size. It can mine cryptocurrencies much more efficiently than CPU mining on a standard home computer.

Why some Cryptocurrency coins need to be mined in the first place?

Bitcoin was the first cryptocurrency. Bitcoin is also known as “BTC”. The currency started being mined in 2009 by Satoshi Nakamoto whose goal was to create an alternative currency which didn’t rely on governments or banks.

Cryptocurrencies are not printed out like paper money, instead they are produced by computers all around the world. The process of mining cryptocurrency is done by solving complex mathematical puzzles for which a solution needs to be found. The puzzles in question need a lot of computer power in order to solve them and that’s where a GPU mining rig helps a lot.

How does mining cryptocurrency work?

The miner will find a block and submit it to the network, this can happen either when an individual finds a solution themselves or when someone else solves the puzzle first and broadcasts the new block. When this happens everyone needs to validate that the block works correctly before accepting it onto their blockchain. Validation of blocks is important because someone could submit invalid transactions and destroy coins.

Once a miner has successfully validated a new block they are rewarded with some cryptocurrency! The amount of cryptocurrency that is earned depends on the particular coin being mined and also the computational power of your mining rig.

The motherboard is the central component of your mining rig. It is responsible for holding all of the other components and allowing them to communicate with each other. When choosing a motherboard, it is important to make sure that it is compatible with the graphics cards that you plan on using. Some of the most popular crypto mining motherboards come from the following manufacturers ASRock, Biostar, GIGABYTE and ASUS. Some of their models that are well-suited for this type of task include the ASRock H110 Pro BTC+, the GIGABYTE GA-B250-FinTech, ASUS B250 Mining Expert, Biostar TZ590-BTC DUO or ‎TB360-BTC D+ These motherboards have 6 or more PCI-E slots which allows you to use multiple graphics cards.

The CPU is not used for mining cryptocurrency, but it is still an important component of the mining rig. The CPU can be used to monitor the miner’s performance and also to control other components in the rig. When choosing a CPU, make sure that it is compatible with the motherboard.

The RAM is used as storage space for running applications on the mining rig and can be helpful in increasing the hash rate of your rig. When choosing RAM, make sure that it is compatible with the motherboard that you are using.

To power the components in your mining rig, you will need a PSU that is capable of running all of them at once. When choosing a PSU, make sure that it has enough power connectors to support all of your graphics cards. You will want to calculate the exact amount of wattage required by each GPU in order to find out how much total power you need for your rig.

Graphics cards are responsible for doing the actual mining in a GPU mining rig. The more graphics cards that you have, the more computational power you will have at your disposal. Make sure to choose cards that are known for their hash rate (the number of hashes they can calculate per second). Hash rates vary between different cards and range anywhere from 20-500 Mh/s.

The operating system is the software that will be running on your mining rig. There are many different options to choose from, but we recommend using Ubuntu as it is one of the most popular and user-friendly options.

Now that you know what components you will need for your GPU mining rig, let’s take a look at some of the best options available on the market.

The ASRock H110 Pro BTC+ is a motherboard that is specifically designed for mining cryptocurrency. It has 14 PCI-E slots which allows you to use multiple graphics cards and it also comes with built-in Intel B250 chipset.

The NVIDIA GeForce GTX 1070 is one of the most popular graphics cards for mining cryptocurrency. It has a hash rate of 30 mh/s and it uses 150 watts of power which makes it very efficient at mining coins like Ethereum, Litecoin, Zcash, Monero etc.

The Corsair RMx Series, RM750x PSU is an excellent power supply unit for a GPU mining rig. It has 750 watts of power and it comes with a built-in 135mm fan which keeps the noise level down to 38 dB at max load.

The G.Skill Sniper X series, F34G TridenZ DDR400 RAM is a great option for mining rigs as it has a speed of PC4000 and it requires only minimal power consumption of just 15 watts.

The AMD Ryzen Threadripper 1900x is an excellent choice for a CPU when building a GPU mining rig. It has eight cores and 16 threads which makes it perfect for multitasking and it also comes with a TDP of 180 watts.

The Thermaltake Core V21 is an ideal frame for building a GPU mining rig as it has plenty of space to accommodate all of the components and it is made from sturdy materials that can support a lot of weight.

The Windows Home Edition is the most user-friendly OS for building a GPU mining rig. It has plenty of options to choose from, but it does have some limitations when compared with other operating systems like Linux.

Building your own GPU mining rig does require quite a bit of technical knowledge and equipment, but you will be able to generate a lot of passive income by mining cryptocurrency.

The NVIDIA GeForce GTX 1070 is one of the most popular graphics cards for mining cryptocurrency. It has a hash rate of 30 mh/s and it uses 150 watts of power which makes it very efficient at mining coins like Ethereum, Litecoin, Zcash, Monero etc.

Building your GPU mining rig does require quite a bit of technical knowledge and equipment, but it’s not an impossible task. If you want help creating your custom build or need advice on what components are best suited for this type of task, contact us today! We’re happy to offer our expertise in helping you get started, Whether you’re just starting out or would like to grow your maining farm let us help you choosing which tools would be most beneficial when setting up your machine.

Can you use NiceHash on HiveOS?